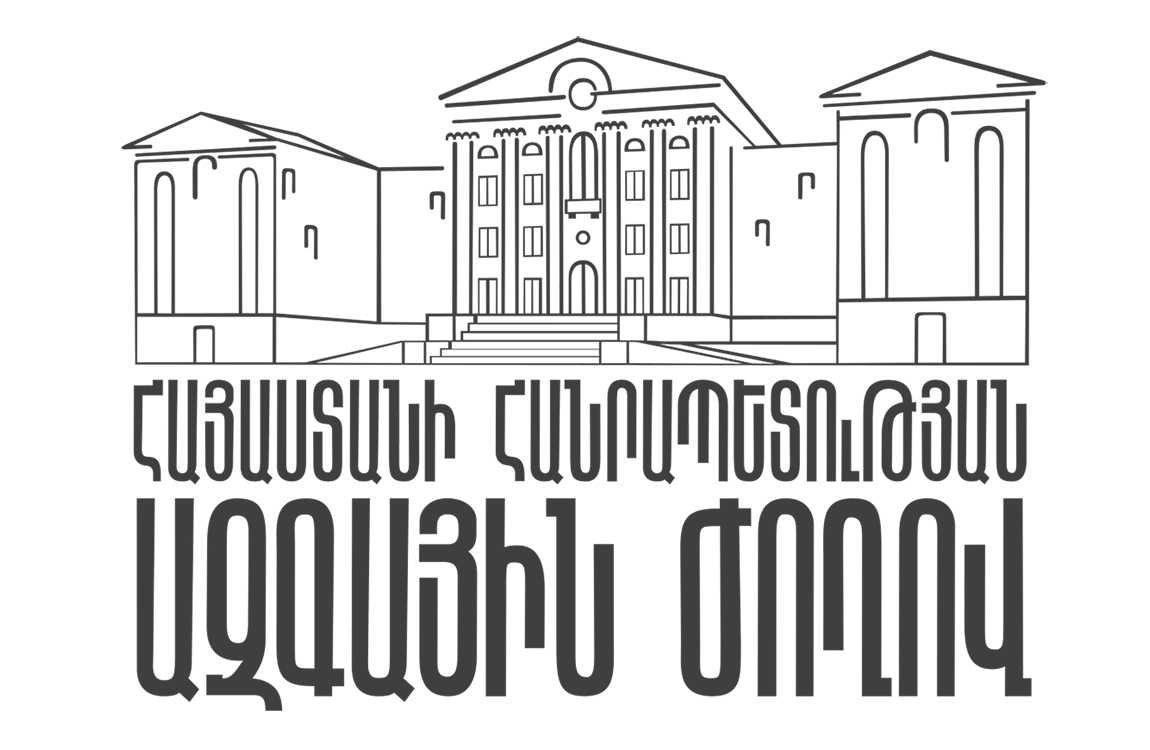 On March 31, the member of the NA Standing Committee on Economic Affairs Artashes Petrosyan initiated a working discussion, the key of which was considered to be the issues on the legislation of the energy sphere. Among the MPs, officers of the executive body and the specialists of the field, Freenergy company representative took part in the discussion. 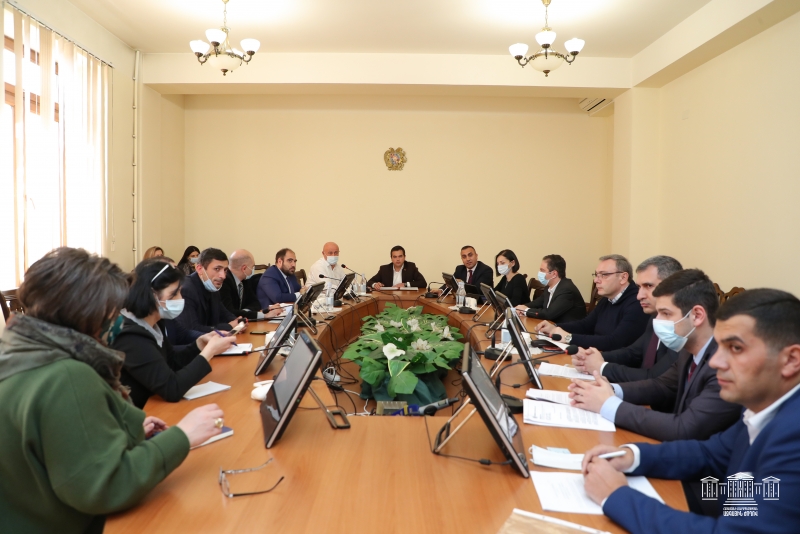 It is planned to Make Amendments and Addenda to the law on Energy and a number of related laws. The Amendments to the law on Energy refers to increasing the size of power for energy generating stations. According to the author of the bill Artashes Petrosyan, it is proposed to increase the power of the current 500 kW threshold to 2 mW with certain restrictions. In particular, it is proposed to define that the legal persons up to 1 year can install no more than 500 kW energy station, and the legal persons more than 1 year – no more than 2 mW energy station, taking into account the volumes of the electricity consumed by them last year.

According to the author, the aim of the initiative is the accessibility of the electricity for the entities, which, in its turn will contribute to the enlivening of the economy.

Getting ready for winter #Wewillwin

Getting ready for winter #Wewillwin

Do you have any questions?